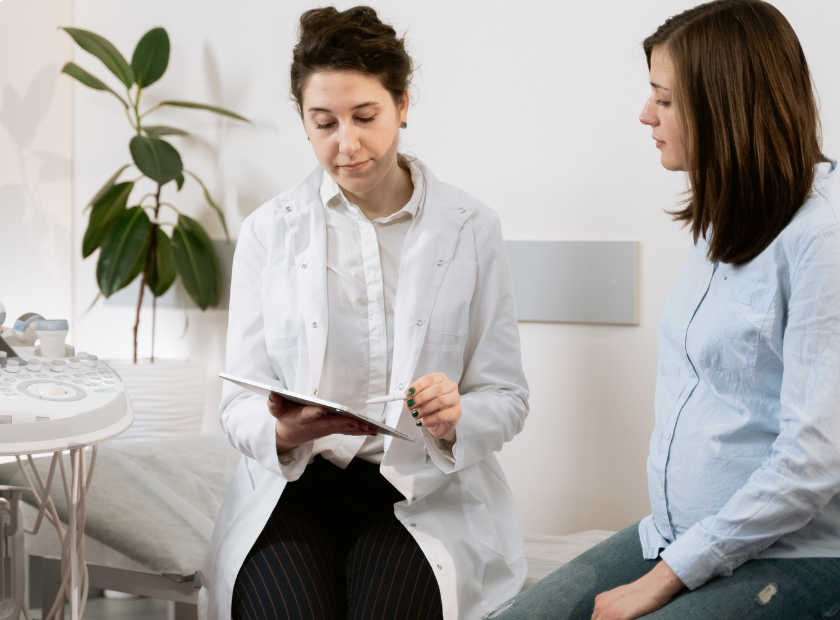 Basically, gynecology is a field of medicine that involves the treatment of diseases related to women, especially their reproductive system. Also, the word comes from a Greek word meaning, 'the science of women.' It can be subdivided into many parts such as oncology, maternal medicine, and maternal-fetal medicine. Just like other medicare fields, gynecology also involves the use of a wide variety of instruments known as gynecology instruments. You can buy this medical equipment from many online medical shops available in the UK. One of them is 'AHP medicals' which serves its customers with cheap & affordable priced gynecology instruments with safe & fast delivery.

Some of the gynecology instruments, along with their important uses are as listed below:

Get any other medical supplies online from AHP Medicals at cost effective price.